In the crematoria for the genocide of the European Jews and Sinti and Roma gypsies, the engineers of J. A. Topf & Sons constructed the ventilation systems for the gas chambers and the ovens for the incineration of the corpses. In no other civilian setting were the practical questions revolving around the industrial annihilation of human life as strongly present as in this Erfurt company – in the form of orders, work, and technical challenges.

On 27 January 1945, Auschwitz was liberated by Soviet troops.
On 27 January 2011, the Topf & Sons – Builders of the Auschwitz Ovens Place of Remembrance was opened on the former company grounds. Erfurt, the capital of the State of Thuringia, thus acknowledges its responsibility towards history and preserves a historical place of learning along with the unique potential offered by this site for reflection on ethical aspects of work and economic activity.

To the Web dialogue 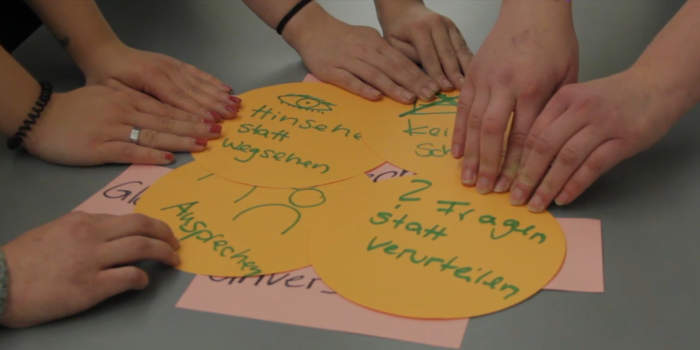 At a conference held over several days at the Topf & Sons Place of Remembrance, some young Erfurt women from a vocational college that trains social care … 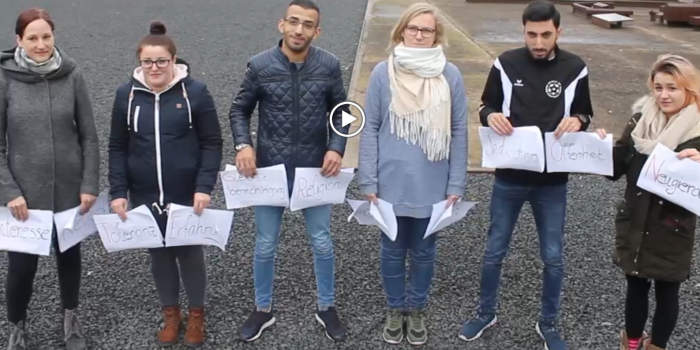 At a conference held over several days at the Topf & Sons Place of Remembrance, six young women from Erfurt who are training to be social care professionals and two … 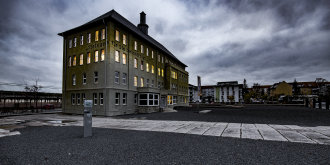 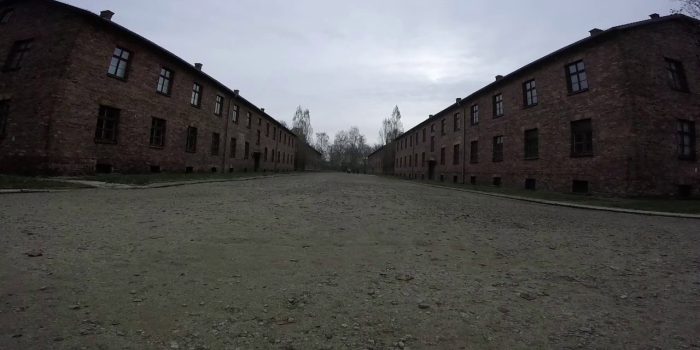 At a one-week trinational encounter in Auschwitz in October 2017 Barbara and Roza from Poland, sixteen years old, and Pamina and Lisa from Germany, both seventeen, … 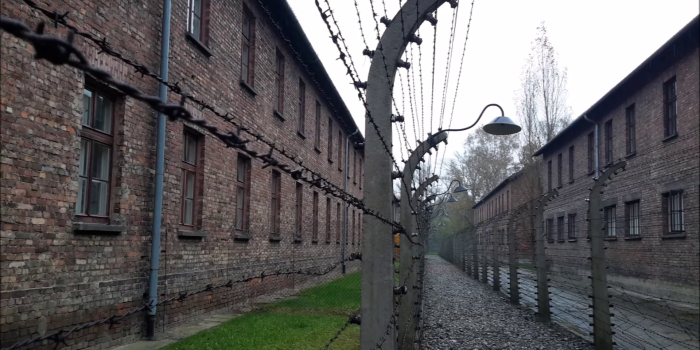 During a one-week trinational encounter in Auschwitz in October 2017 Alla, Anna, Nikita and Yulia from Ukraine and Amelie and Luise from Germany engaged in in-depth …